Movie: Hasta mañana (2014)[285378] Fourteen-year-old Leo leaves a psychiatric hospital following a short stay. Orphaned at a young age, writing is his only form of escape and he dreams of one day meeting his hero, Claude Lelouch. His friend Nino, who grew up in the same care home, eagerly awaits his return. The pair are inseparable, like brothers. Back at the home, Leo tells Nino that he has finished writing his story. Nino disappears the following morning, as does the story. Nino leaves a note explaining that he has run away to find Claude Lelouch and give him the story. Throughout his journey, Nino sends Leo letters describing his adventures. But Leo starts to realize that maybe his friend has his own reasons for taking off... 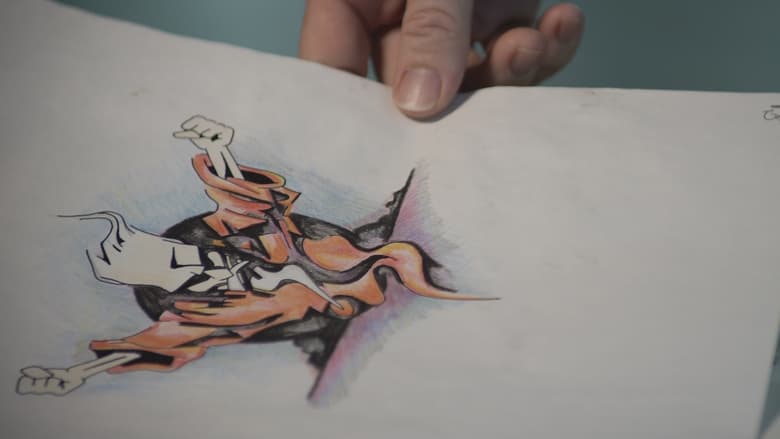 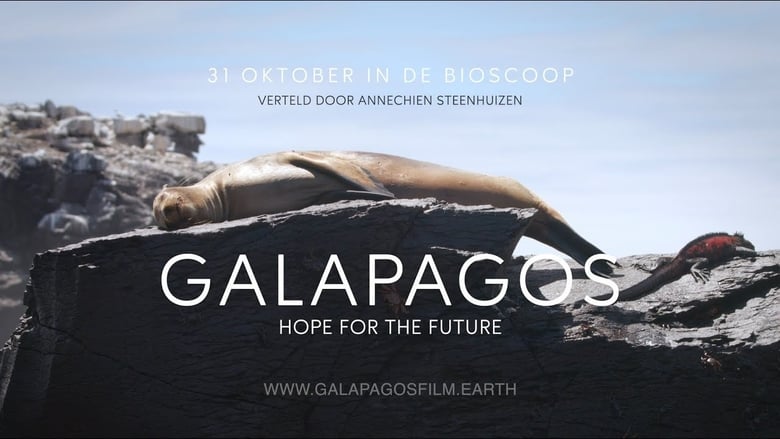 Galapagos: Hope for the Future